Due to the photographer’s choice of lighting or the brightness and contrast settings of monitors used to view this page, there could be some slight differences in the colour tone of the website's photos and the actual item, but we try to represent the color as accurately as possible.

Use By Military And Paramilitary:

From our families to your family, thank you for choosing Ten Dollar Trump Hats. 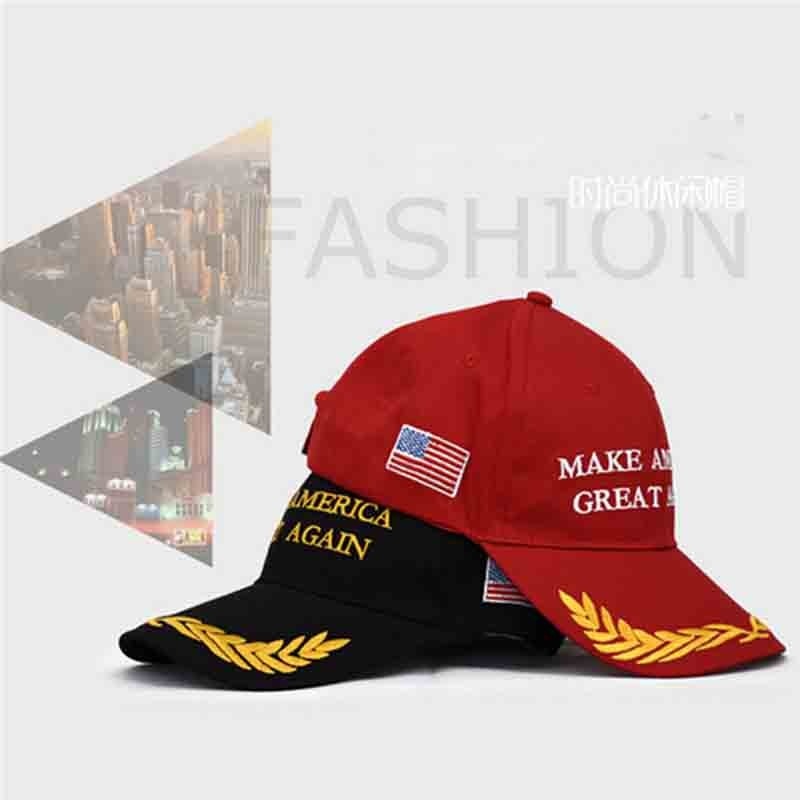 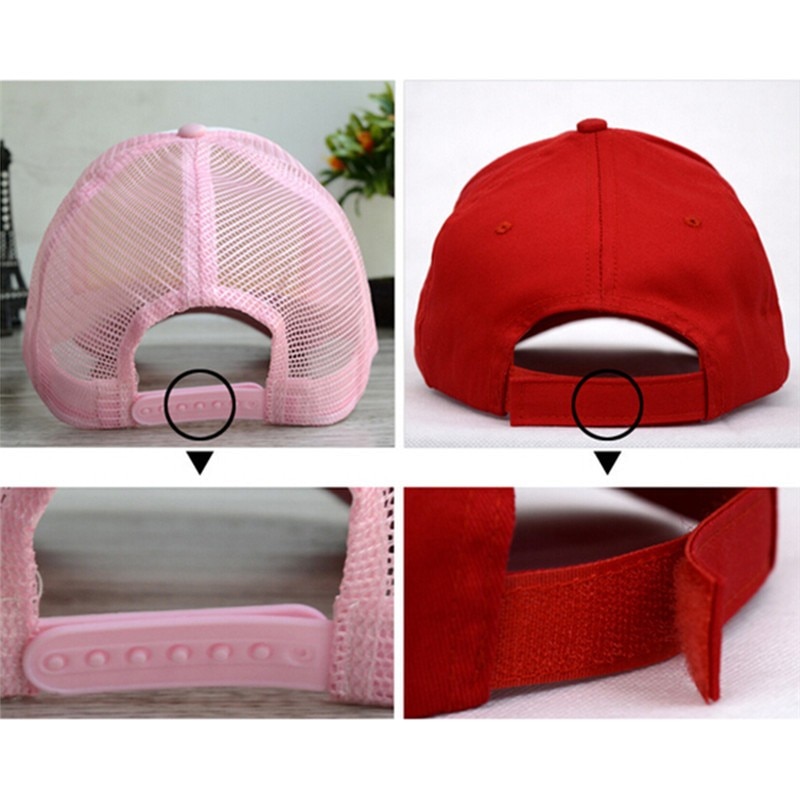 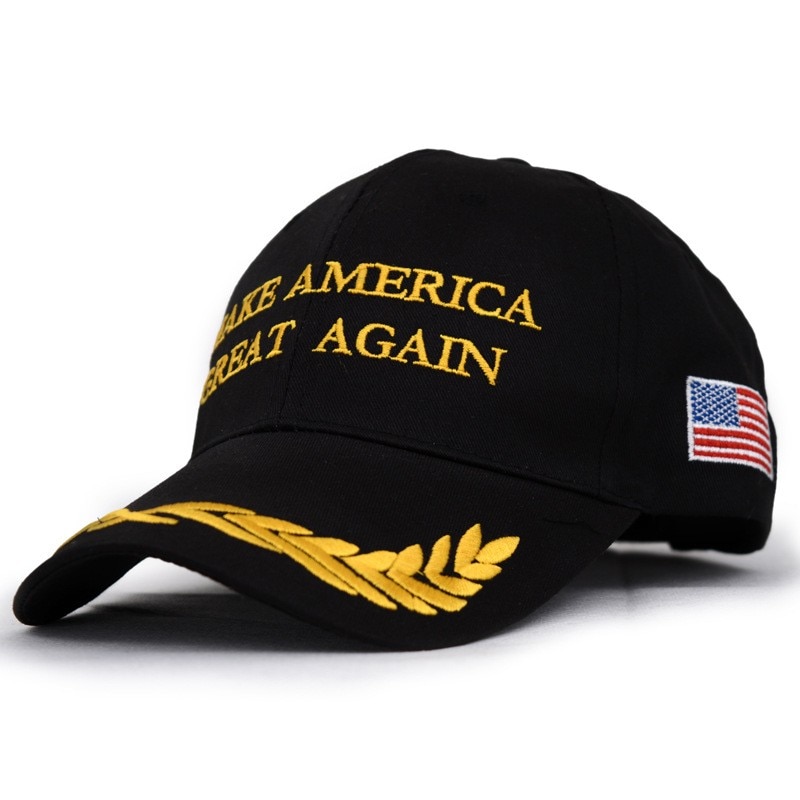 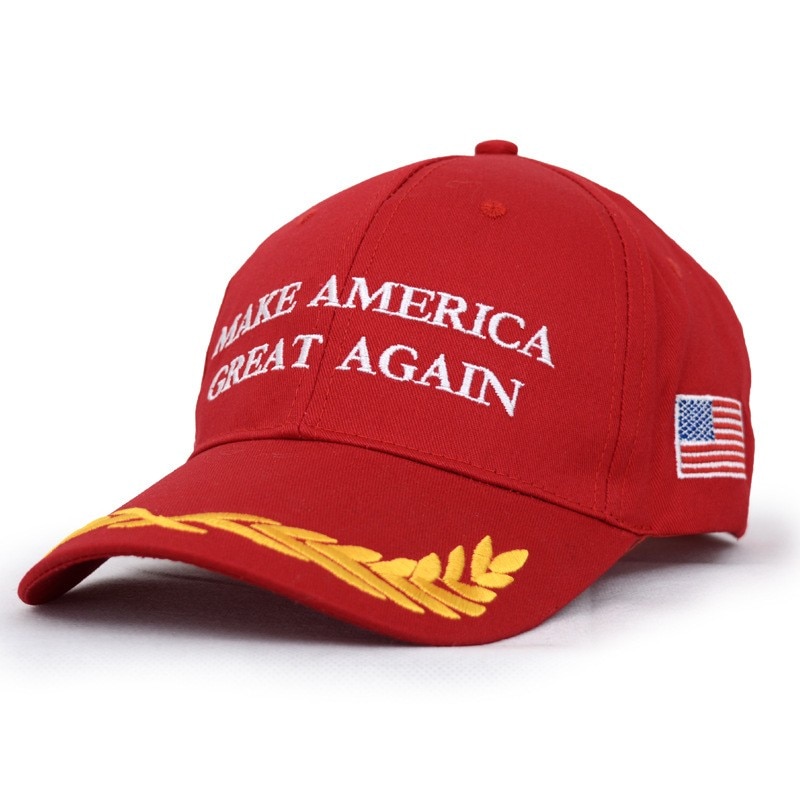 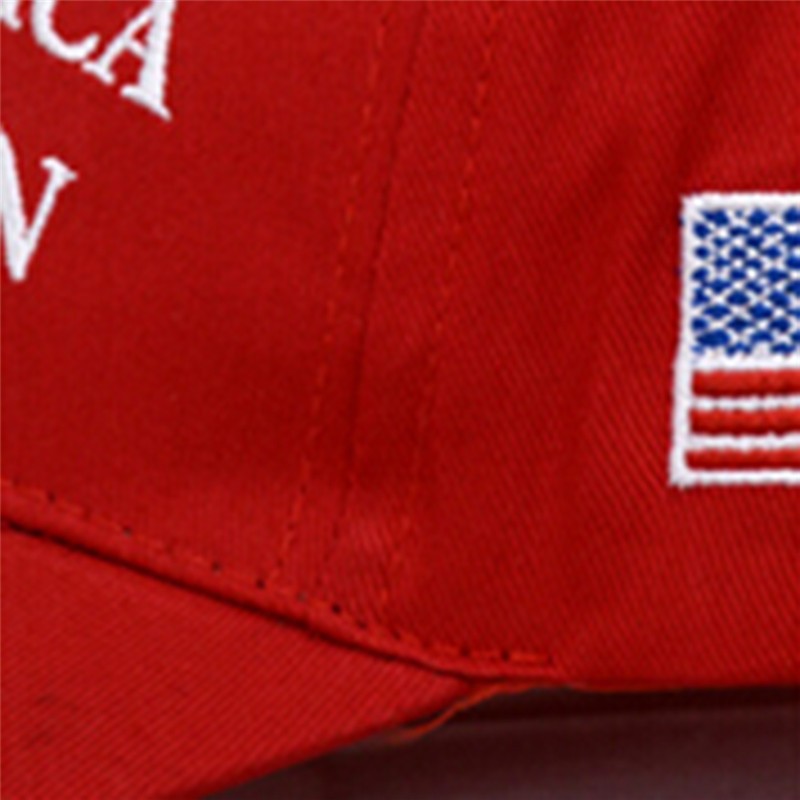 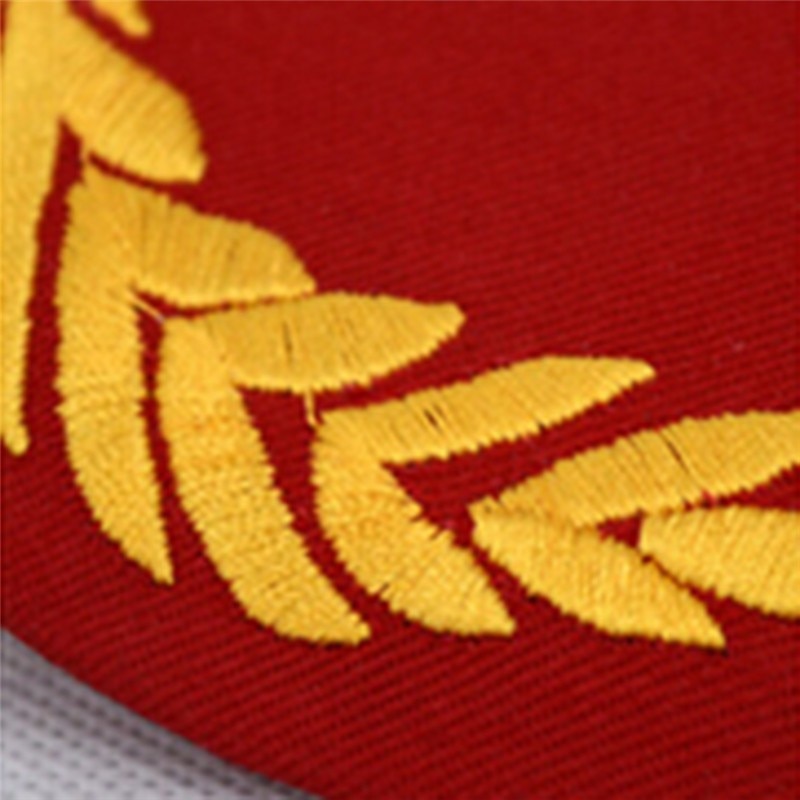 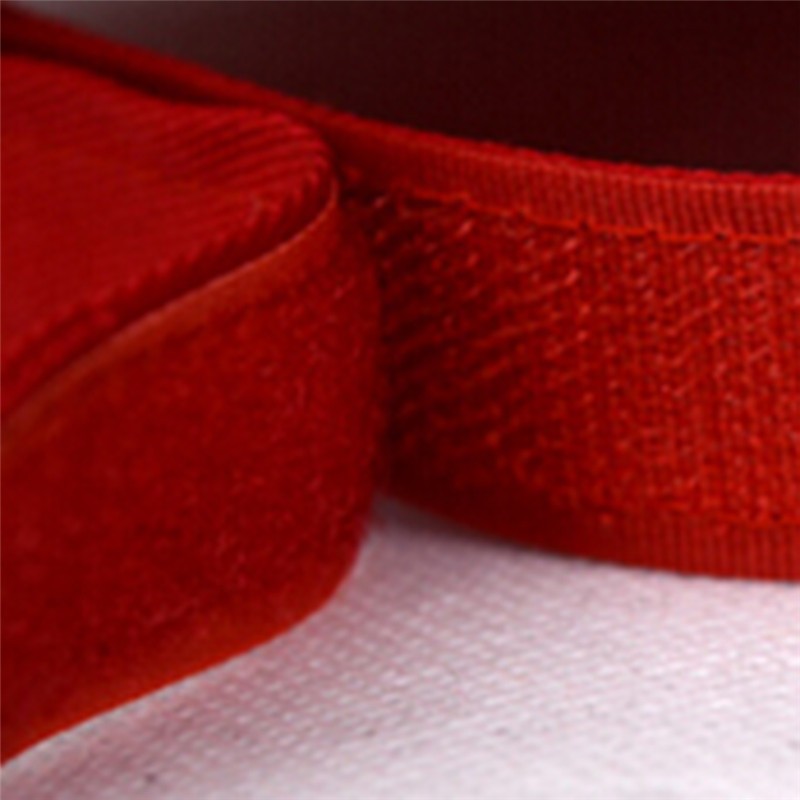